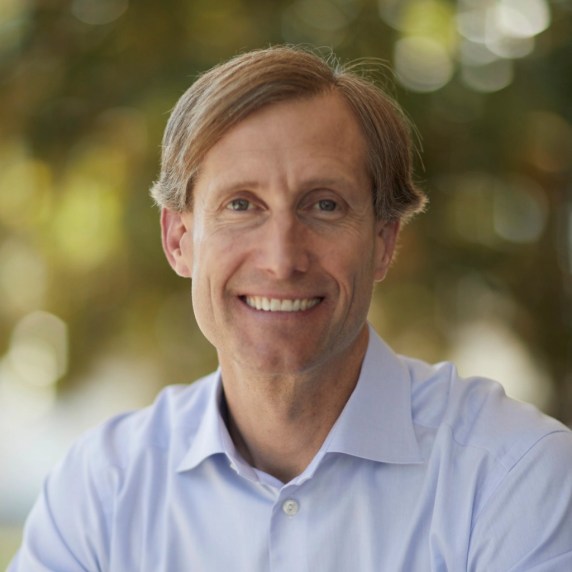 Victor Perlroth co-founded Kodiak Sciences in 2009 and is the company’s Chairman and Chief Executive Officer.  Together with a talented core team, Dr. Perlroth has built Kodiak on a foundation of scientific excellence with a simple mission—to design and develop important new medicines for highly prevalent diseases.  Under Dr. Perlroth’s leadership, Kodiak is building a pipeline of potentially life transforming ophthalmology drug candidates with the goal to build a dominant retinal franchise for the benefit of patients globally.  Previously, Dr. Perlroth served as Venture Partner and then Entrepreneur in Residence at MPM Capital, a dedicated healthcare venture capital investment firm. In 2003, Dr. Perlroth co-founded Avidia Inc., a biopharmaceuticals drug discovery and development company where he served as General Manager and Vice President of Corporate Development.  In this role, at various times he had broad management responsibility across both corporate and research and development activities.  Dr. Perlroth was one of two principals involved in the acquisition of the company by Amgen for $450 million.  Earlier, Dr. Perlroth worked at Guzik Technical Enterprises, the industry-leading provider of test equipment to the hard disk drive industry, where he was Chief Operating Officer. Dr. Perlroth earned his M.D. and M.B.A. degrees from Stanford University and an A.B. in Molecular Biology summa cum laude from Princeton University.