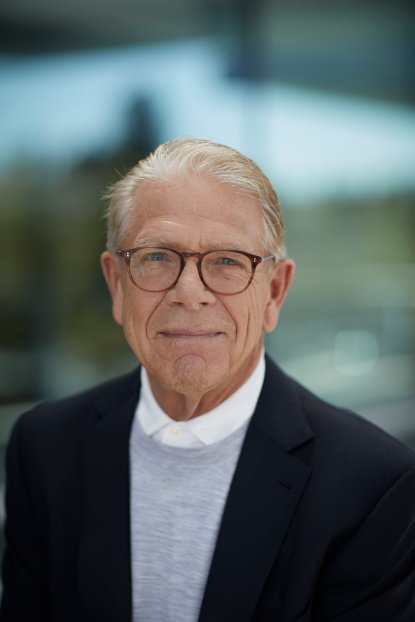 Robert A. Profusek has served as one of our directors since June 2018, as our lead independent director since August 2018, as chair of our nominating and corporate governance committee and a member of our compensation committee since September 2018. Mr. Profusek is a partner of the Jones Day law firm where he is the global chair of the firm’s mergers and acquisitions practice. His law practice focuses on mergers, acquisitions, takeovers, restructurings and corporate governance matters. Mr. Profusek is also the lead independent director of Valero Energy Corporation, a publicly traded international manufacturer and marketer of transportation fuels and other petrochemical products, and CTS Corporation, a publicly traded designer and manufacturer of sensors, actuators and electronic components. He served as a director of the managing general partner of Valero L.P. (now known as NuStar Energy L.P.) from 2001 to 2005. Mr. Profusek holds a B.A. from Cornell University and a J.D. from New York University.