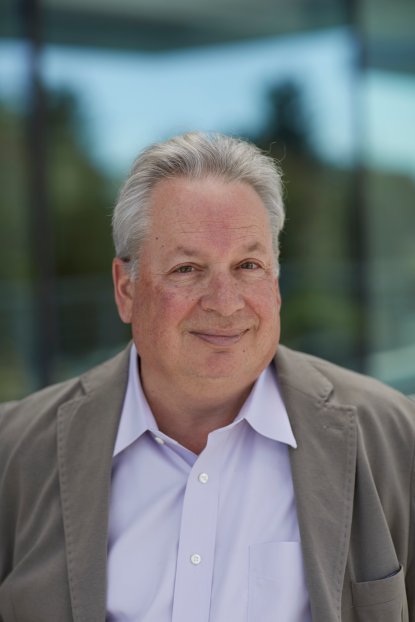 Richard S. Levy, M.D. has served as a member of our board of directors since June 2018 and a member of our nominating and corporate governance committee since September 2018. Since December 2016, Dr. Levy has served as a senior advisor of Baker Bros. Advisors LP, a registered investment advisor focused on long-term investments in life sciences companies on behalf of major university endowments and foundations. From January 2009 to April 2016, Dr. Levy served as Executive VicePresident and Chief Drug Development Officer of Incyte Corporation, a pharmaceutical company, where he previously served as Senior Vice President of Drug Development from August 2003 to January 2009. Prior to joining Incyte, Dr. Levy served as Vice President, Biologic Therapies, at Celgene Corporation, a biopharmaceutical company, from 2002 to 2003. From 1997 to 2002, Dr. Levy served in various executive positions with DuPont Pharmaceuticals Company, first as Vice President, Regulatory Affairs and Pharmacovigilance, and thereafter as Vice President, Medical and Commercial Strategy. Dr. Levy served at Sandoz, a predecessor company of Novartis, from 1991 to 1997 in positions of increasing responsibility in clinical research and regulatory affairs. Prior to joining the pharmaceutical industry, Dr. Levy served as an Assistant Professor of Medicine at the UCLA School of Medicine. Dr. Levy currently serves on the board of directors of Madrigal Pharmaceuticals Inc. and of Aquinox Pharmaceuticals. Dr. Levy is board certified in Internal Medicine and Gastroenterology and received his A.B. in Biology from Brown University, his M.D. from the University of Pennsylvania School of Medicine, and completed his training in Internal Medicine and Gastroenterology at the Hospital of the University of Pennsylvania and a fellowship in Gastroenterology and Hepatology at UCLA.