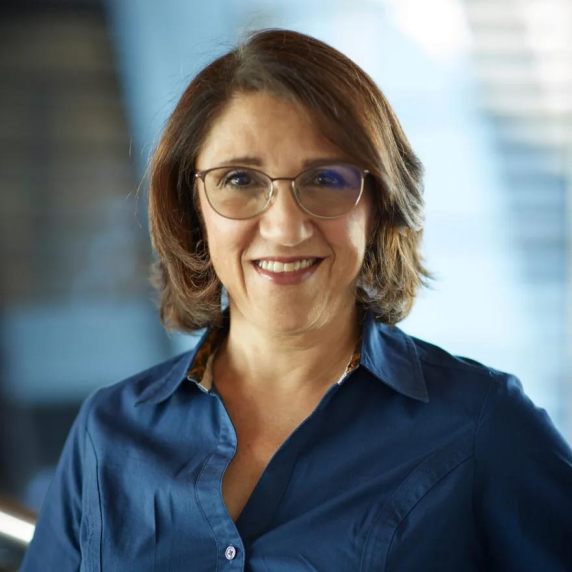 Rezi Zawadzki serves as Kodiak’s Vice President of Biometrics and Clinical Data Science. She leads the company’s biostatistics, data science, statistical programming and clinical data management strategies and teams. Rezi brings more than 20 years of extensive experience in building and directing biometrics and data science functions in both small and large, public and private biotech companies across the pharmaceutical, biotechnology, and medical device sectors. Rezi has contributed to the development and approval of several marketed products. Most recently, during her tenure at Aimmune Therapeutics, Rezi had a lead role on the BLA and MAA submissions for Palforzia, a first-in-class medication for peanut allergy approved by the FDA and EMA. Rezi has co-authored numerous papers including in the fields of nephrology, cardiology, and immunology in peer-reviewed journals such as the New England Journal of Medicine and the Journal of the American Medical Association. She received her Doctor of Public Health in Biostatistics from Columbia University with honors.