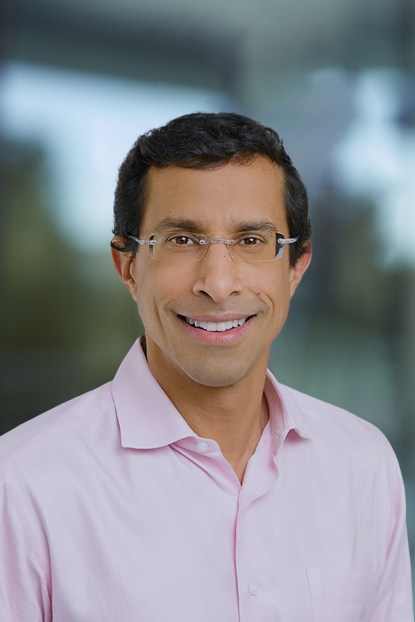 Bassil I. Dahiyat, Ph.D. has served as a member of our board of directors since June 2018 and as a member of our compensation committee and audit committee since September 2018. Dr. Dahiyat has served as President and Chief Executive Officer of Xencor, Inc., a biopharmaceutical company, since February 2005. Dr. Dahiyat co- founded Xencor in 1997, served as its Chief Executive Officer from 1997 to 2003 and served as its Chief Scientific Officer from 2003 to 2005. In 2005, Dr. Dahiyat was recognized as a technology pioneer by the World Economic Forum. Additionally, Dr. Dahiyat was named one of 2003’s Top 100 Young Innovators by MIT’s Technology Review magazine for his work on protein design and its development for therapeutic applications and has received awards from the American Chemical Society, the Controlled Release Society and the California Institute of Technology. Dr. Dahiyat currently serves on Xencor’s board of directors. Dr. Dahiyat holds a Ph.D. in Chemistry from the California Institute of Technology and B.S. and M.S.E. degrees in Biomedical Engineering from Johns Hopkins University.